One week prior to Exhibit Ambush, I had the chance to work with some immensely creative and talented individuals on a photoshoot with my garments.  While the general  mood and overall idea of the shoot was discussed, the details were left open to collective interpretation.  This allowed for an open collaboration of ideas and experimentation which I have always found to yield some of the best images.

Our creative team consisted of the following:

What initially began as one shoot became two separate photoshoots with largely different looks and moods.  Such is the talent of the team.

This was one of those photoshoots where everything just went right.  The entire team worked well together, there was respect, love, and an overall sense of collaboration.

Full set of photographs can be found on my website HERE. 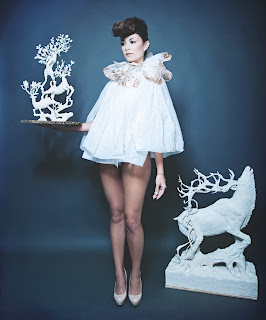 Here’s to hoping we can all work together again! 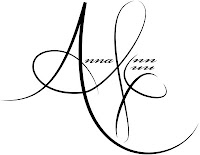 Email ThisBlogThis!Share to TwitterShare to FacebookShare to Pinterest
Labels: behind the scenes, collaborations, photography